The Veraviewepocs offers high resolution images of 125 μm voxel. It provides brilliant images of the periodontal pocket, the periodontal ligament, and the alveolar bone. This exceptional image quality is also extremely useful for implant therapy, from planning to post-operative observation. In addition, radiation exposure time for 3D images is just 9.4 seconds.

The Dose Reduction Mode is a valuable and advanced feature of the Veraviewepocs for the protection of patients. It ensures that the dose is automatically reduced in areas with lower bone density. The result is a reduction in radiation exposure of up to 40%. At the same time, the soft tissue is displayed much better, especially in the anterior region. 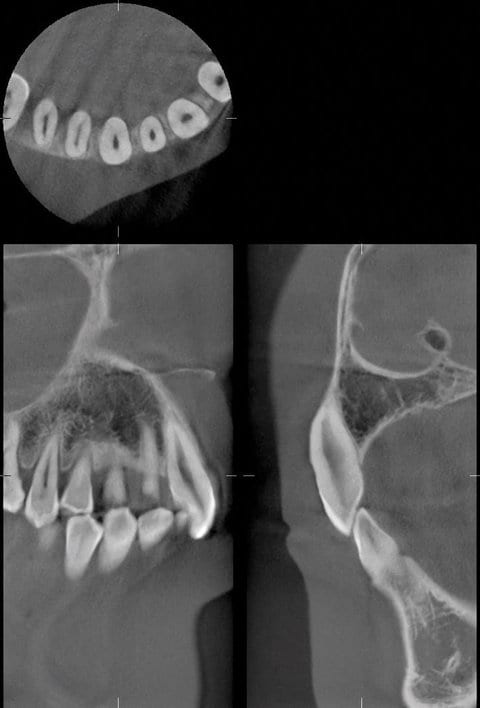 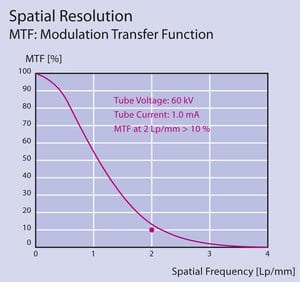 The resolution of Veraviewepocs is greater than 2 line pairs per mm (MTF 10%).

Panoramic Scout, Two-direction Scout and 5 positioning laser beams - the Veraviewepocs offers you three options for easy, reliable positioning and selection of the region of interest for 3D Read more

Panoramic Scout, Two-direction Scout and 5 positioning laser beams - the Veraviewepocs offers you three options for easy, reliable positioning and selection of the region of interest for 3D images.

With its MORITA-exclusive Panoramic Scout function, the Veraviewepocs allows you to easily and reliably define and set the right target area for small field CBCTs.

As a basis for this, you use an existing panoramic image. On the computer, just select the region in question and mark it with a small square. At the touch of a button, the device automatically moves to the correct position and is ready to acquire the CBCT image. The benefit for you: you create the image stress-free and right away in the region you are interested in. The benefit for your patient: A lower dose due to the limited area and also less stress when taking the image.

After initial positioning is accomplished by the 3 positioning laser beams, 2-directional X-ray images can be taken to confirm that the position is accurate. If it is not, simply adjust the position of the image on the computer by placing the cursor at the center of the region of interest.

Six fields of view (FOV) to choose from

Veraviewepocs 3D R100 offers a total of 6 exposure areas from 40 x 40 mm up to 100 x 80 mm for various diagnostic needs. The full arch scan captures the maxilla and/or the mandible with the equivalent of 100 mm in diameter and two height options of 50 or 80 mm. Its full arch capability, reduced dose, and exceptional clarity are ideal features for implant planning and oral surgery.

The Veraviewepocs has a large number of innovative features for brilliant image quality and effective dose reduction for panoramic imaging. Read more

Image quality starts with patient positioning. The Autofocus of the Veraviewepocs makes this task nearly effortless. A light beam sensor automatically positions the unit without requiring the patient to move. The light beam sensor measures the distance to the patient‘s teeth, then the arm automatically moves into the optimal position. This process produces images with a high degree of reproducibility.. 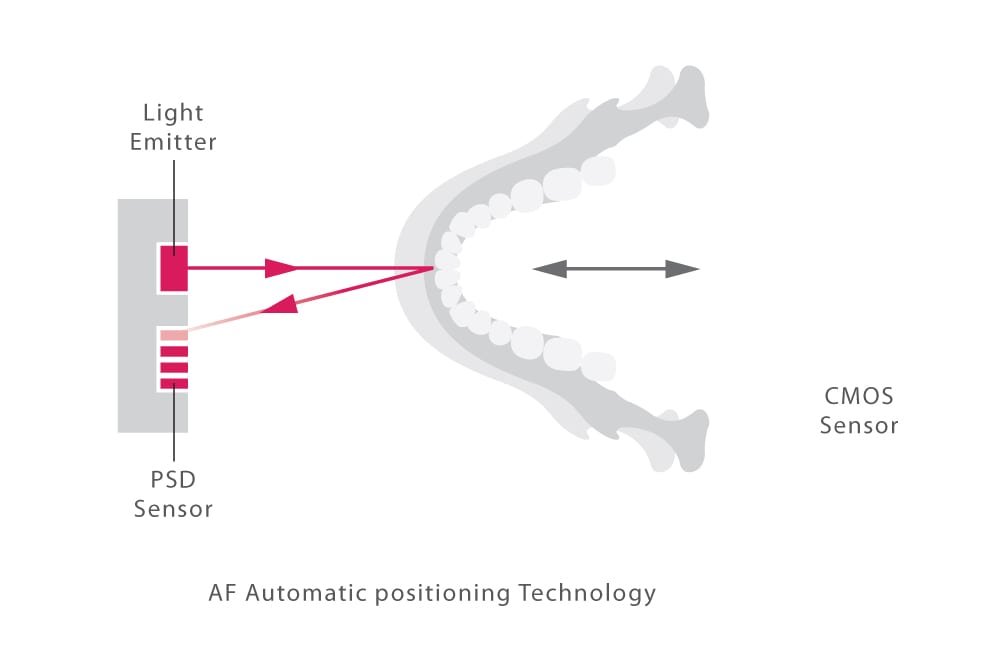 The DDAE function automatically adjusts the radiation dose during exposure to areas of lower or higher density. The results are a significantly improved contrast and dynamic range as well as high image quality at a reduced dose. 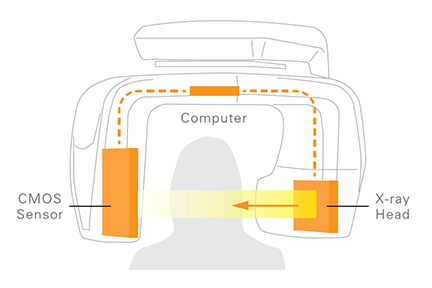 The automatic optimization of the image quality based on the real data adjusts the image to the overall density and brightens dark areas. The result is an optimal image in which every detail is sharp and clearly visible.

The automatic optimization of the image quality based on the real data adjusts the image to the overall density and brightens dark areas. The result is an optimal image in which every detail is sharp and clearly visible.

The image layer for panoramic images can be adjusted after the exposure has been made to improve clarity and sharpness. Read more

The image layer for panoramic images can be adjusted after the exposure has been made to improve clarity and sharpness. This function makes it possible to improve the image range for areas with differing depths, as well as the surface. With this function, you are able to choose between single, double, or three-point adjustment. 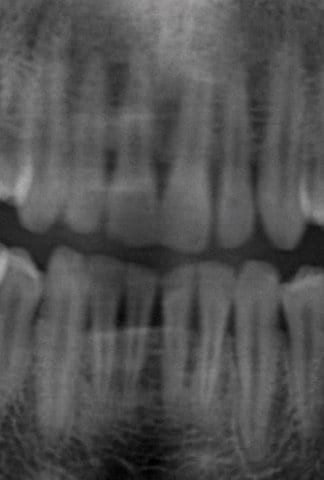 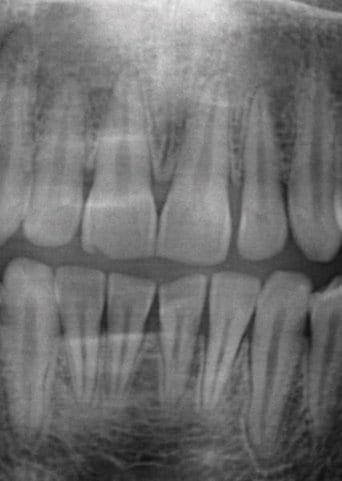 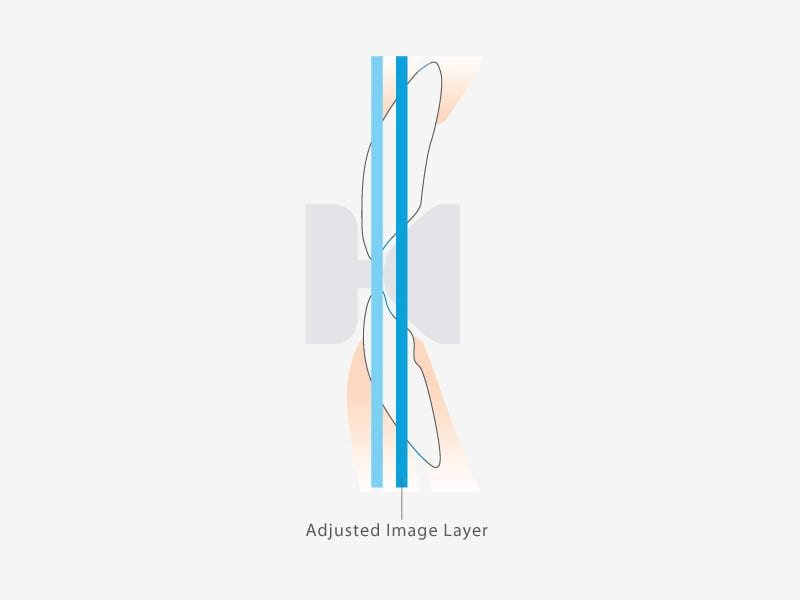 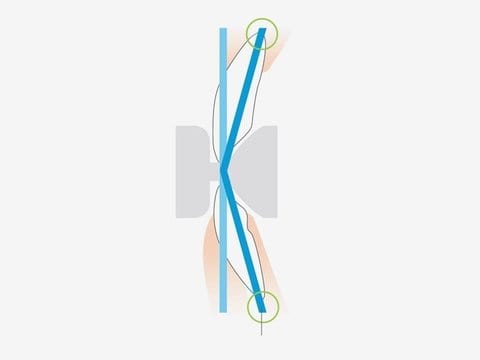 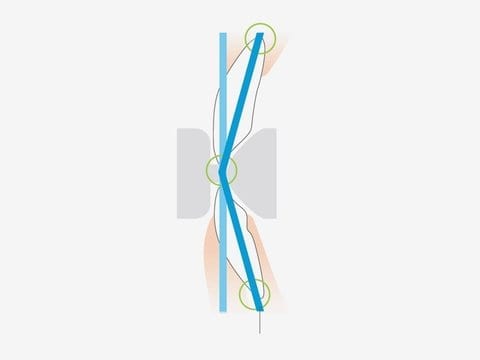 The Veraviewepocs takes cephalometric images with high speed and ensures high quality images each and every time. Read more

The Veraviewepocs takes cephalometric images with high speed and ensures high quality images each and every time.

High speed
The Veraviewepocs system offers high speed performance requiring only 2.6 to 5.8 seconds for a lateral projection. The speed helps to ensure high quality images each and every time. For pediatric patients, the reduced scan time is especially helpful as repeat images due to patient movement are virtually eliminated.

Low Dose
With only a tenth of the dose compared to a conventional X-ray*, the exposure level is significantly reduced.

Variable Imaging Processing
The variable image processing technique generates optimum grayscale values by varying scanning speeds for hard and soft tissue. With this technique, the entire exposure time is only 4.1 seconds. Without this feature, the processing time is 4.9 seconds.

* Comparison made to Veraviewepocs film-based system

Within the 100 mm diameter exposure range MORITA’s unique 3D system replaces the typical cylindrical shape with a convex triangle shape - the Reuleaux. The generated unique FOV encompasses the entire dental arch (with upper jaw and lower jaw) and simultaneously excludes all other areas of image acquisition, that are out of interest. The benefit of this MORITA-exclusive function: Imaging of the entire dental arch can be achieved with less X-ray dose. 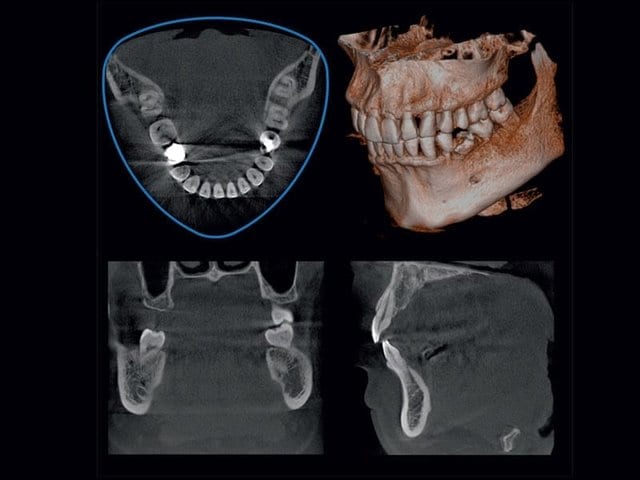 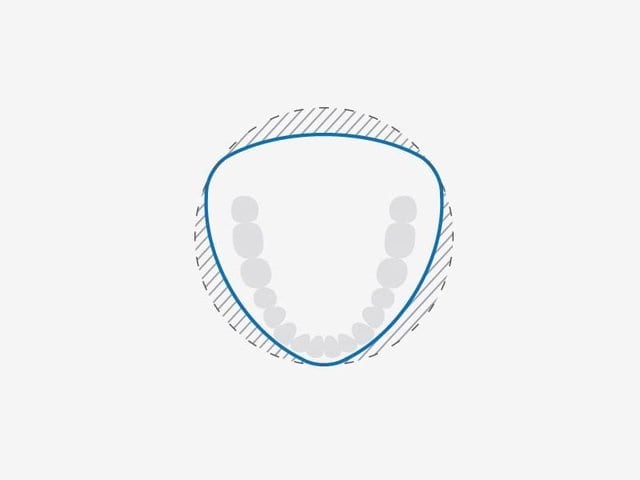 Please complete the form. A representative will get back to you soon.

Please feel free to use our callback service free of charge.

CBCT technology has been an absolute game-changer for me, as both an endodontist and dental implantologist. The power of 3D imaging has transformed my approach to every patient and every procedure. From detecting elusive canals, to pre-visualizing and planning the placement of dental implants, my… Read more